Those were the PATA Days in New Zealand

More than 130 participants from 21 different countries, about one third of which ECRs and/or DCRs, participated in the 8th PATA Days in New Zealand. The meeting started with an icebreaker on 12 November, followed by a field trip on 13 November to visit the northern surface ruptures of the M7.8 earthquake of November 2016. After that, three days were devoted to scientific presentations, poster sessions, and discussion. A public lecture by Phaedra Upton, Daniela Pantosti, Ursula Cochran, Caroline Orchiston, and Tom Rockwell attracted a large number of Blenheim residents. We held an INQUA business meeting on Wednesday, 15 November, at which we reported on the progress of the IFG, collected feedback from the IFG members, and discussed the future of the IFG EGSHaz. (Please support our IFG and TERPRO by subscribing to the TERPRO mailing list – send an email to dkrohli@gmail.com). 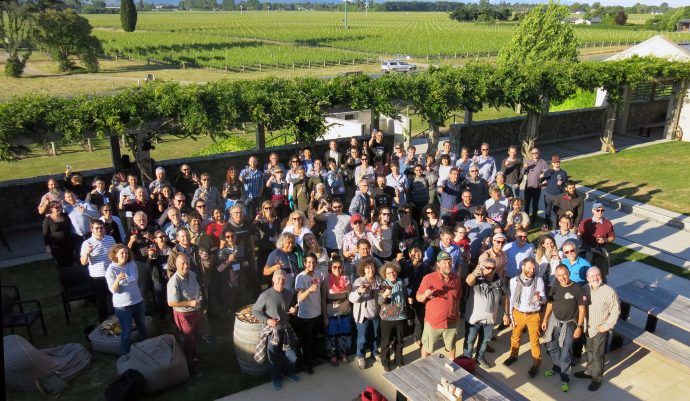 A post-meeting field trip was run from 17-19 November. This trip took the participants to the Alpine fault, one of the fastest moving on-shore faults on earth, and we explored further ruptures of the complex Kaikoura earthquake. Kate Clark, Rob Langridge, and Phaedra Upton from GNS science were the main organizers of the 2017 PATA Days and we all owe them thanks for the wonderful meeting. It was perfectly organised, we all felt warmly welcome in NZ, and we were absolutely convinced by the tectonic geomorphology and the culinary delights. Thanks a lot!

The meeting was kindly supported by:

See you all in Thessaloniki, Greece in June 2018! 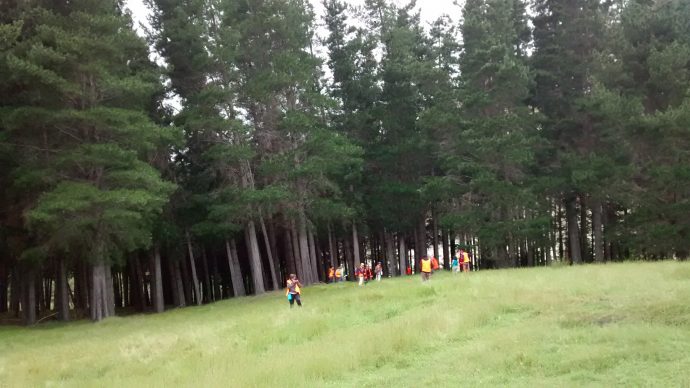 Tilted trees mark the warped scarp that formed at the Papatea Fault in 2016. 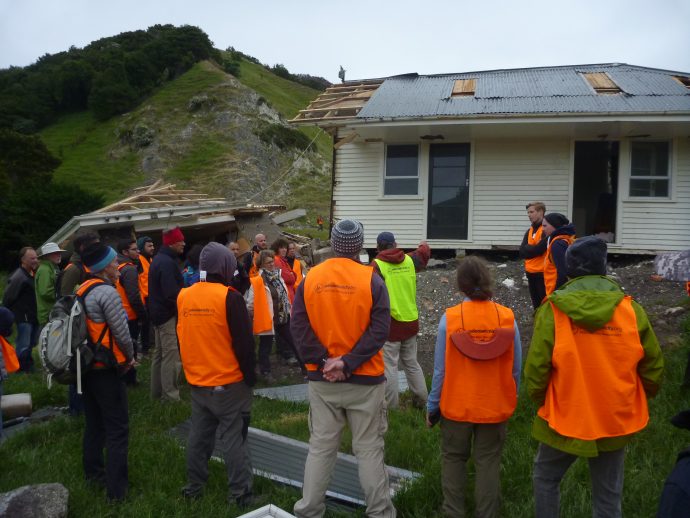 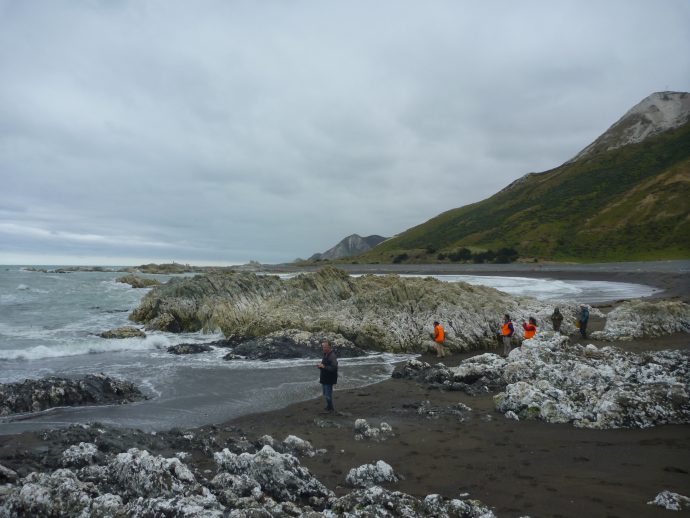 Ward Beach – coastal uplift that occurred in the 2016 Kaikōura earthquake. 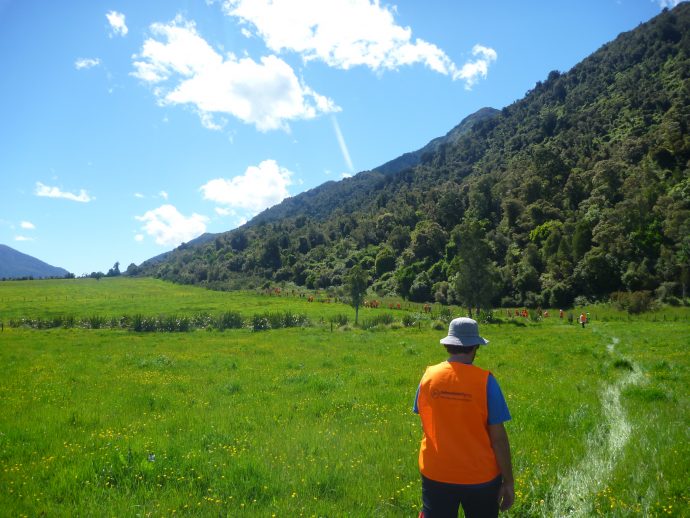 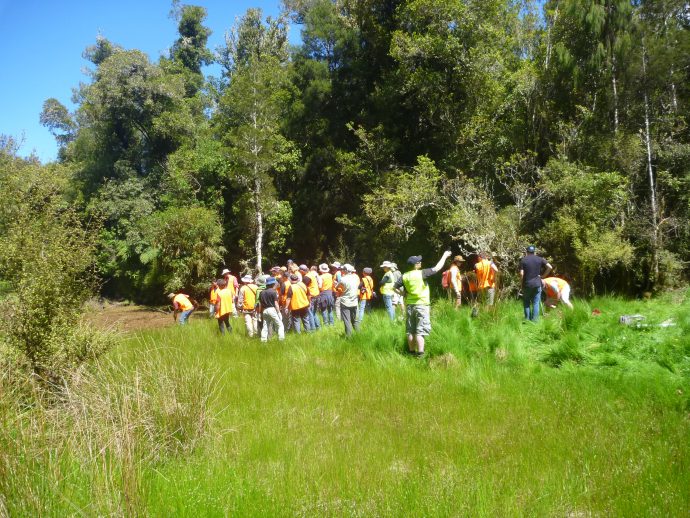 They called it a field trip, but in fact we had to dig pits, were forced to drill a swamp, and were asked to evaluate the site’s potential for further investigations… 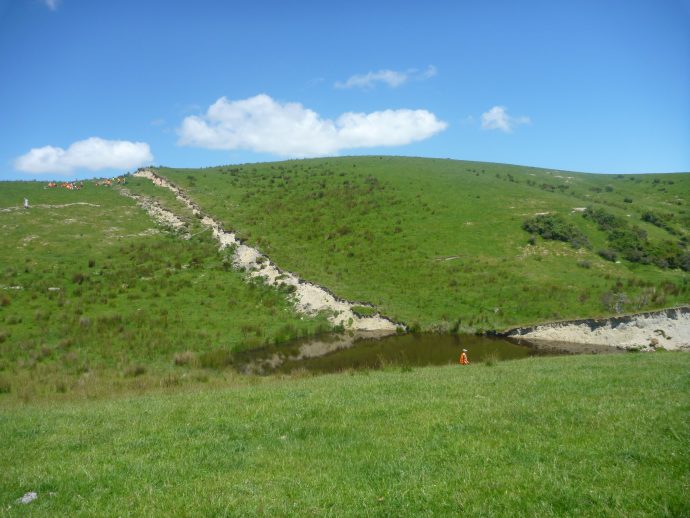 Please cite it as: