Mediterranean tsunamis, puzzled scientists a year after the South Napa EQ, a new structural geology lab manual, success of brevity and the search of (right) answers. Today is Friday and here are your links!

What would a tsunami in the Mediterranean look like?
Read this EGU press release about a paper by Samaras et al. in Ocean Science (open access): “A team of European researchers have developed a model […] how tsunami waves could hit and inundate coastal areas in southern Italy and Greece.” 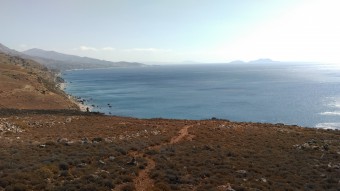 One Year After Napa Quake, Scientists Still Puzzled by Mysterious Fault
Daniel Potter on KQED Science: “Part of what makes the fault zone a mystery is that it has multiple strands running parallel through the same area. And they might not break along the same pattern in another earthquake, Ponti says.”
HT @Allochthonous 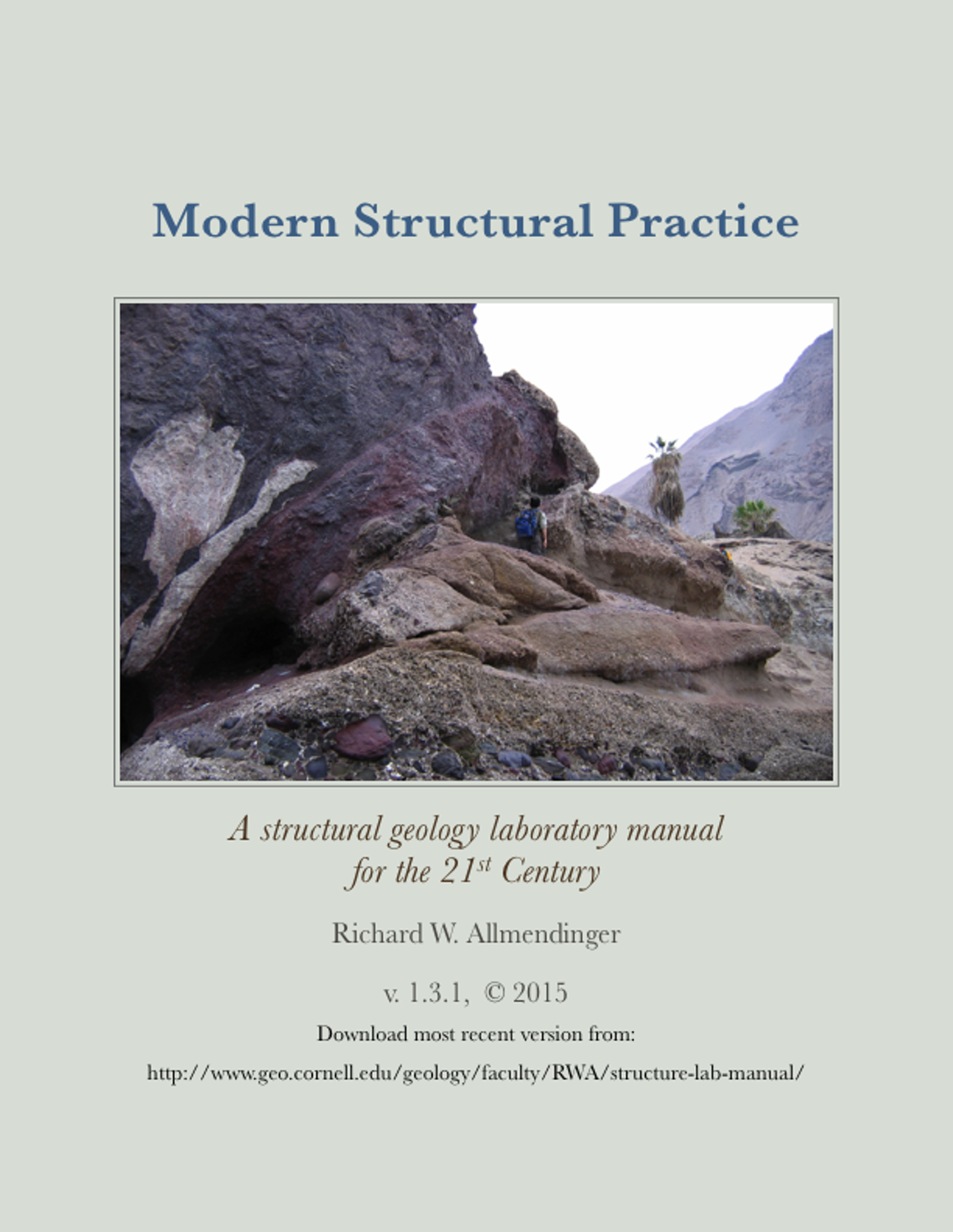 An excellent video of a landslide in action
The Landslideblog, THE source of landslide-related news, features a video (and of course more) on a recent landslide in Artvin, Turkey:

So what do you do in your Ph.D?
Some contemplation about an answer to this on oncirculation.com: “There is no one answer for that question. The answer depends on who is asking you and in what context that question is asked. There are three components to this answer: the “How”, the “Why”, and the “What”.”

Where will the answer plot? Or rather: which path will your answer take?