The way we measure earthquakes, thousands of scientists writing one paper, and more. Today is Friday and here are your links!

Why Don’t Balancing Boulders Fall During Earthquakes?
Precariously balanced rocks should tumble during earthquakes, shouldn’t they? Well, some balancing rocks don’t. Here’s why: “The interaction of nearby fault lines may lessen ground shaking around some balancing rocks”, on smithsonian.com, based on this paper by Ludwig et al. 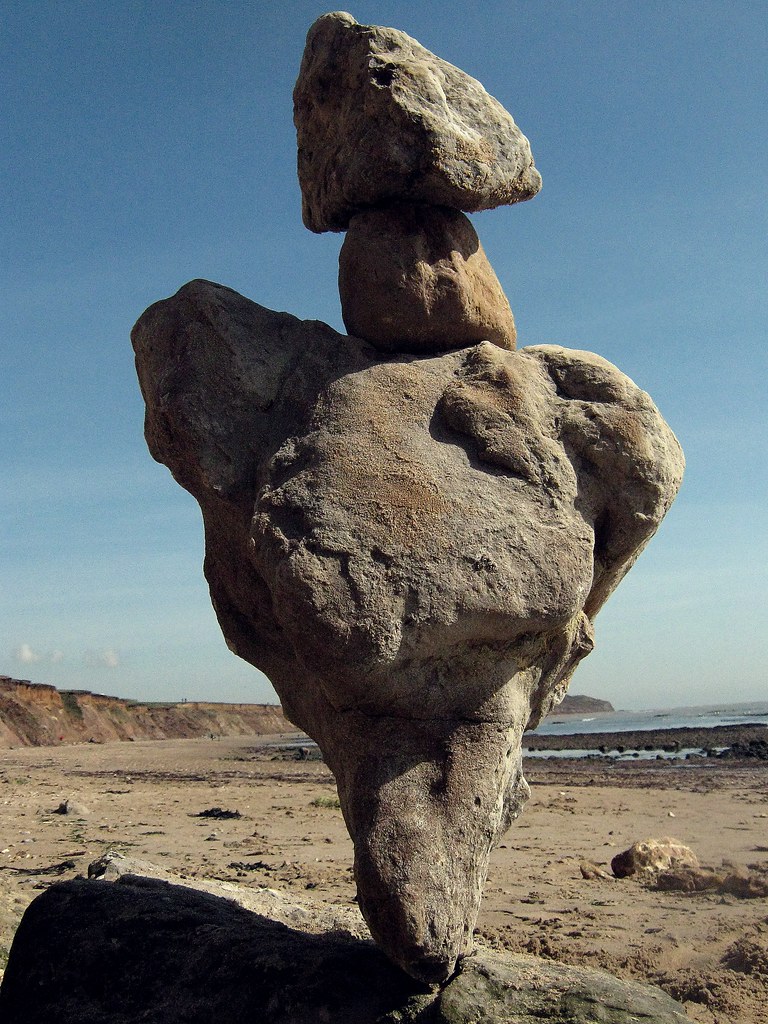 Balancing rocks – at a beach on the Isle of Wight. | CC BY-NC Ian Boyd

The Way We Measure Earthquakes Is Stupid
Is it? Here’s a post on wired.com: “Logarithms might make sense for stars a million, billion, or gazillion miles away whose brightnesses varied widely—but back on Earth, the rationale is shakier”. Well… It might be somewhat bulky to the unfamiliar reader at first, but… it makes sense?

Which earthquakes did this tree experience?
“This tree grew up w/ roots straddling the San Andreas fault. It was badly damaged by 2 big eq’s; can you tell which?”, by Ken Hudnut on Twitter. 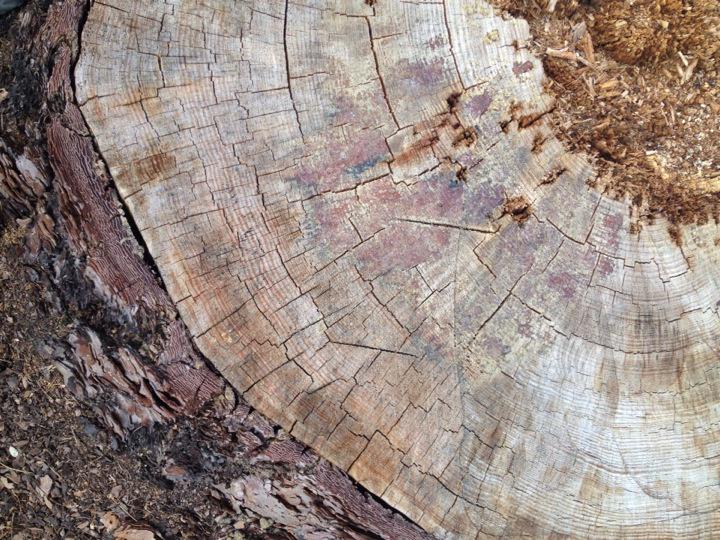 Nearly Half of Americans Exposed to Potentially Damaging Earthquakes
Another headline that may be misinterpreted and then scare people – proudly presented by the USGS: “More than 143 million Americans living in the 48 contiguous states are exposed to potentially damaging ground shaking from earthquakes.” USGS researchers published this study in Earthquake Spectra.

How Many Scientists Does It Take to Write a Paper?
“Apparently, Thousands. Scientific journals see a spike in number of contributors; 24 pages of alphabetized co-authors”, a piece on the new tradition of institute-wide co-author lists by the Wall Street Journal: “The co-authors of a 1974 paper in the Journal of Animal Ecology ranked themselves by playing a croquet tournament, according to a footnote.” 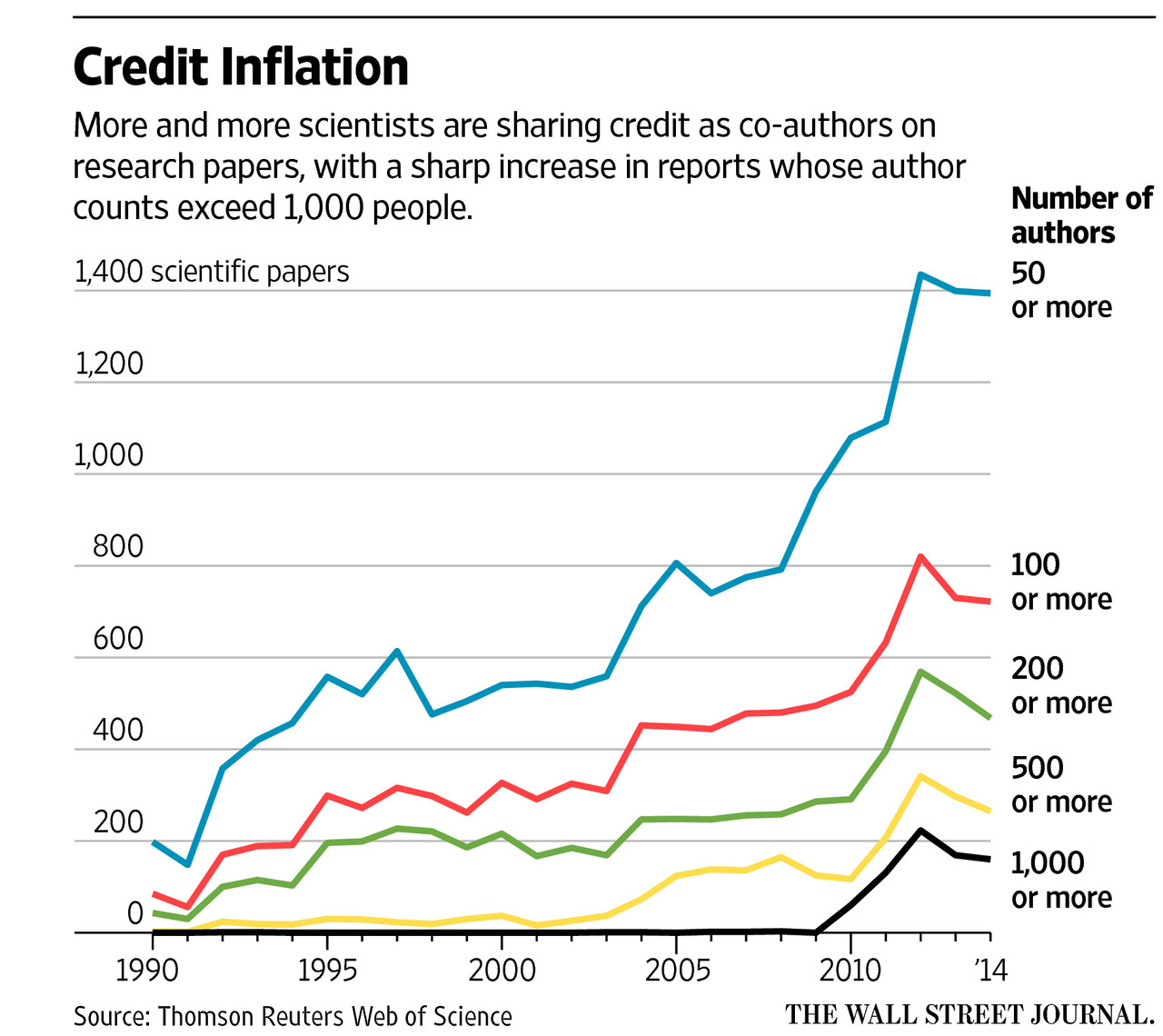