Welcome back! Fewer links, a bit more to read! Do roads mean landslides are more likely? What were the Great Survey geologists wrong about? Today is Friday and here are your links!

Do roads mean landslides are more likely? Laura Roberts-Artal wrote a column on landslide susceptibility near highways (and about this paper: Brenning et al. 2015) Scientific understanding and interpretation changes of the time. When the subject of geology was still quite young, the Uinta sandstone was a tricky one, and it eventually turned out that “all of the [U.S.] Great Survey geologists were incorrect about the Uinta sandstone […] As always, science marches on.”

As some of us also have a scientific eye on natural hazards, note this Hurrican Sandy Feature by the state of the planet blog (The Earth Institute – Columbia University) on rebuilding, living with the bay, and the protection plan “Resist, Delay, Store, Discharge”. Watch these amazing Gigapans of the Silurian-aged Bloomsburg Formation, Virginia by Callan Bentley!

And here is what all our paleoseismicity.org authors posted this week:

Machimoodus, the “place of bad noices” … or what we call an earthquake swarm. 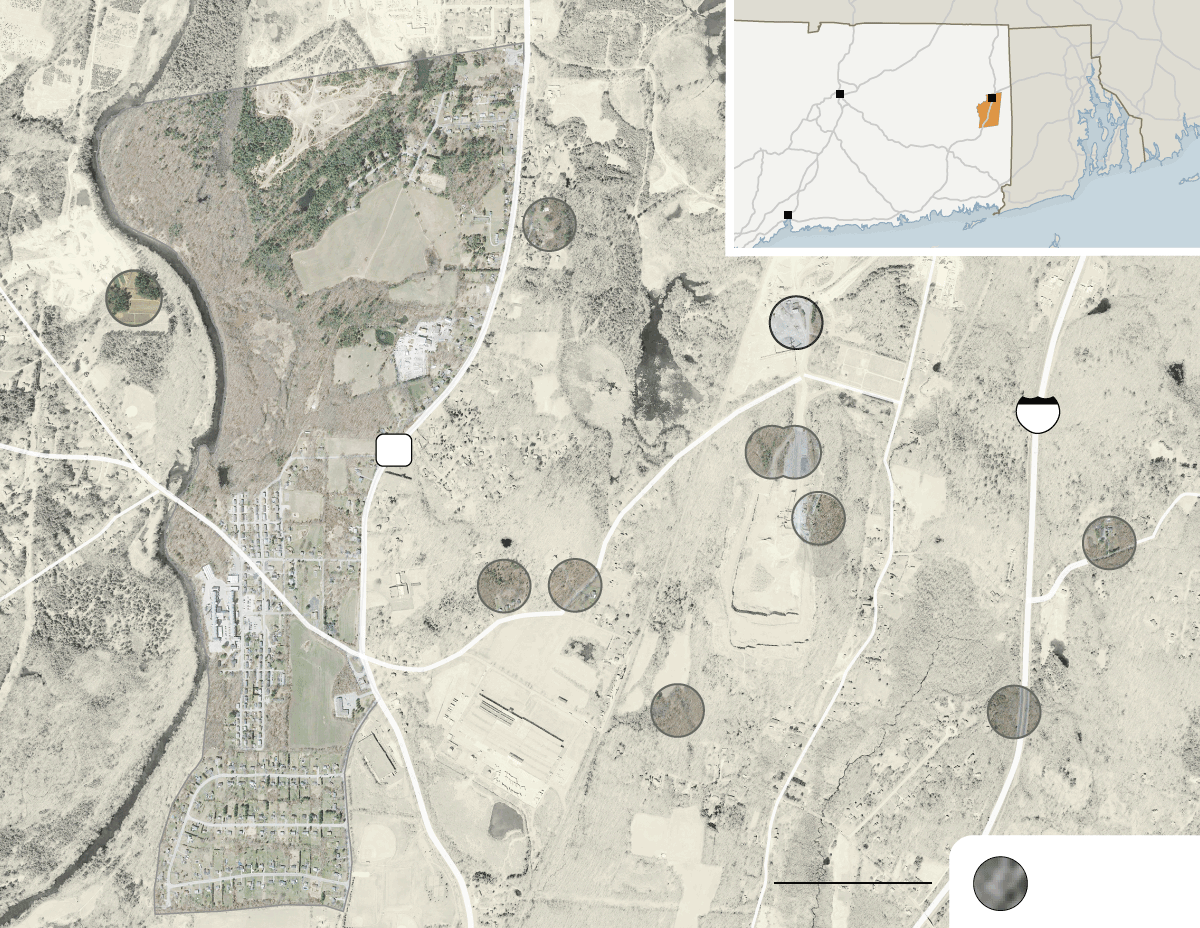 A small earthquake that occurred in Ohio in 2014 is among the largest earthquakes thought to be induced directly by hydraulic fracturing. 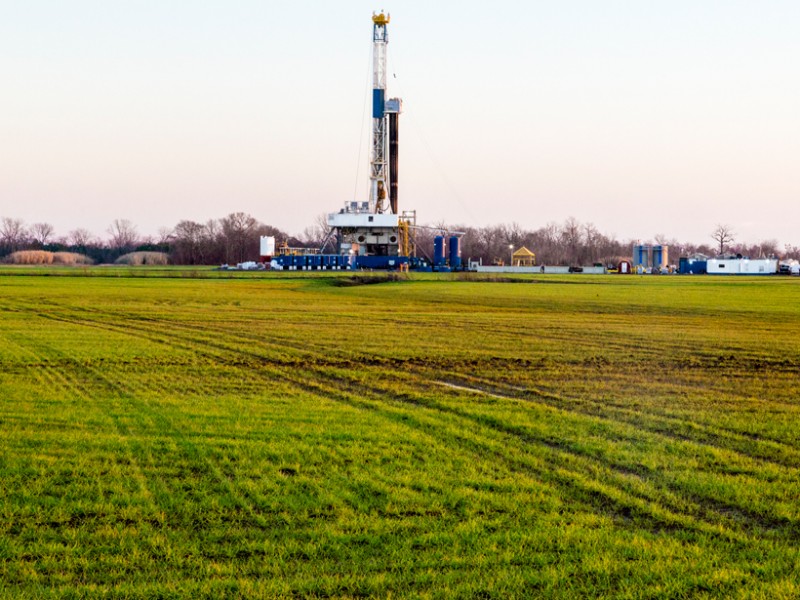 And a post about trenching with shovels and picks: