A few weeks ago I spent ten days of field work in the Suusamyr Valley in Kyrgyzstan. In the framework of the EwF Project and COMET a team from Oxford (Eleanor Ainscoe, Austin Elliott, Richard Walker) and Kyrgyzstan (Kanatbek Abdrakhmatov, Azat Moldobaev) re-visited the epicentral area of the 1992 MS7.3 Suusamyr earthquake. This thrust earthquake is quite special for it produced intense and widespread secondary earthquake environmental effects (landslides, rockfalls, secondary ruptures, mud eruptions, etc.), but remarkably short primary surface ruptures only. Actually, surface ruptures of several metres height were found near the Suusamyr river, but limited to few hundreds of metres in length. Some 25 km to the west, another set of surface ruptures appeared, which were only about 1 m in height and less than 3 km long. Here are some impressions from our field work.

An alluvial fan in the Suusamyr valley. 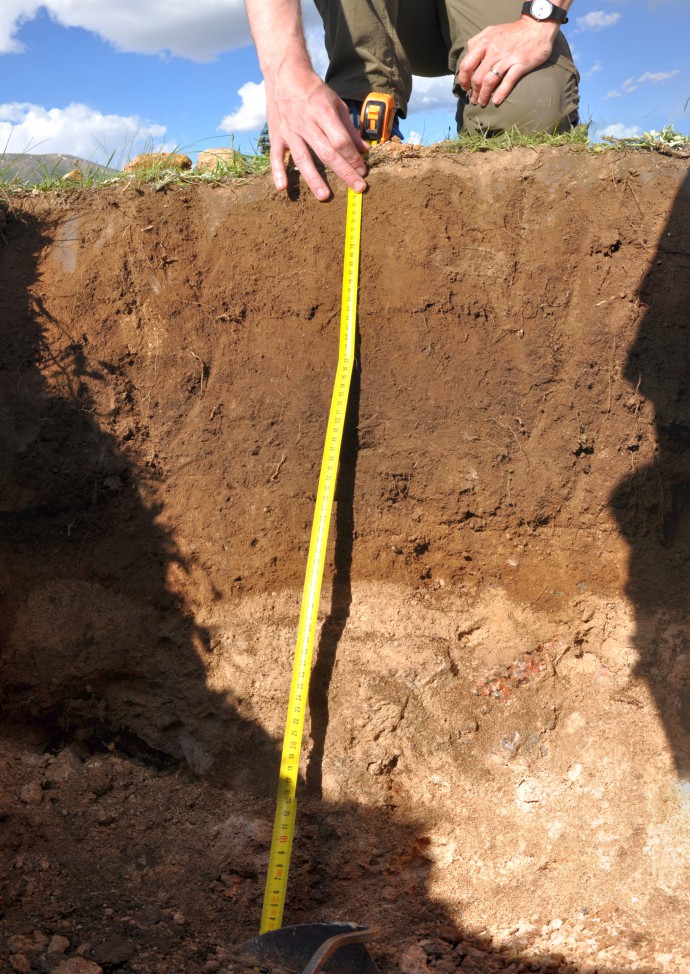 The 1992 surface ruptures in the East

Huge landslides happened during the 1992 earthquake. 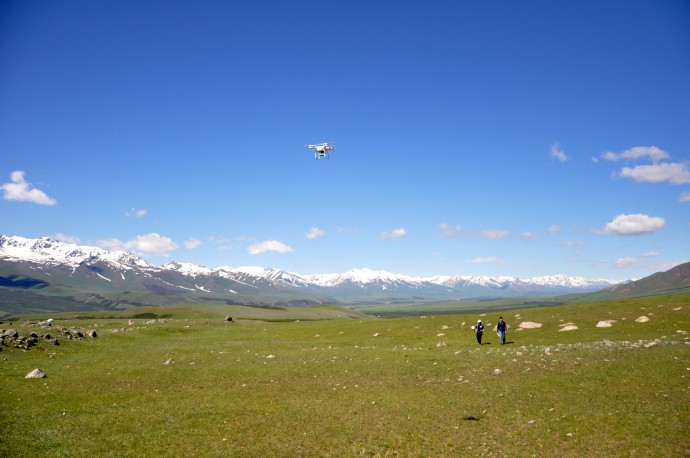 Taking aerial imagery with a drone 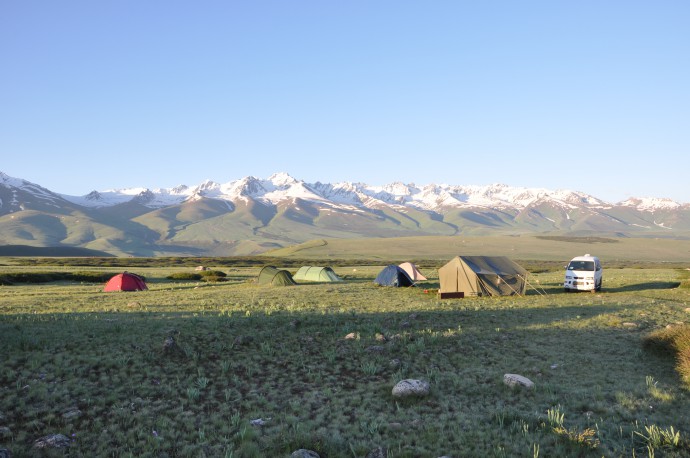 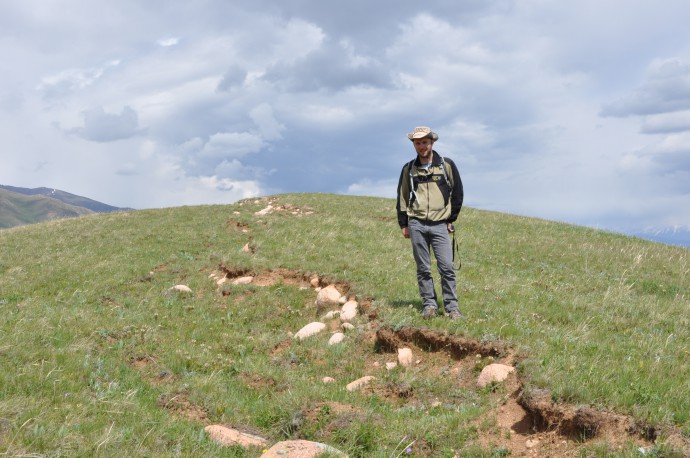 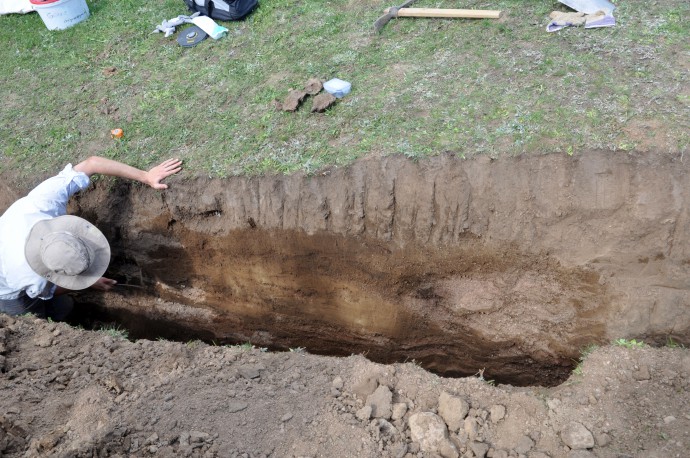 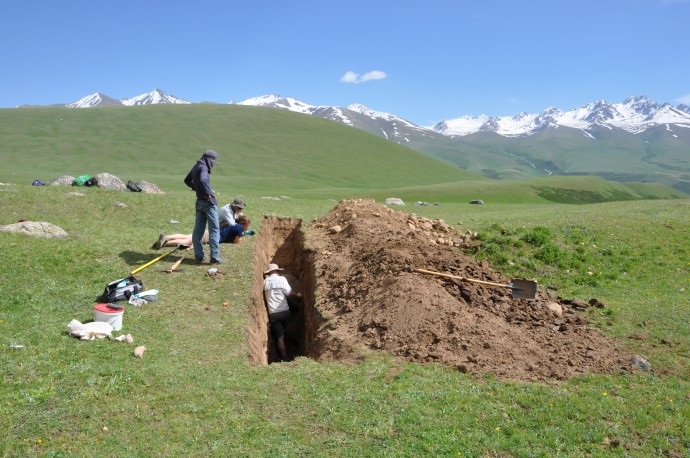 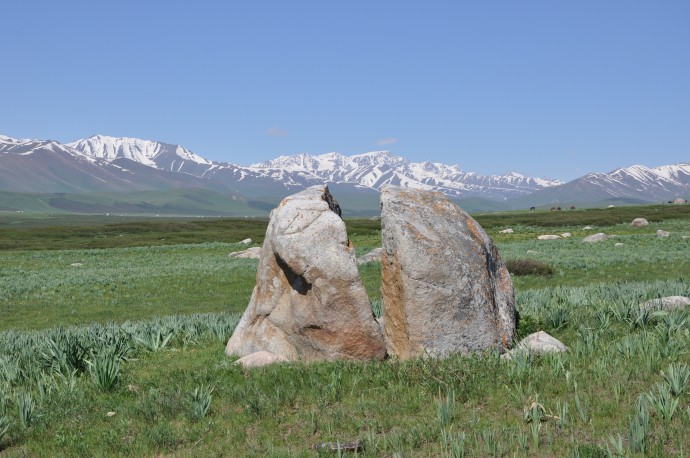 Not an earthquake effect 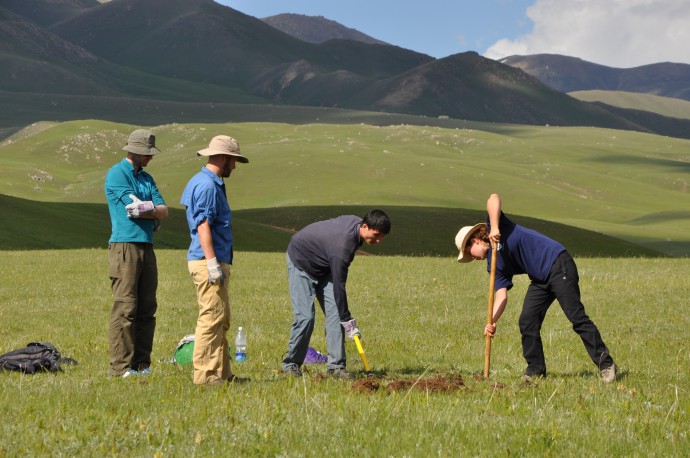 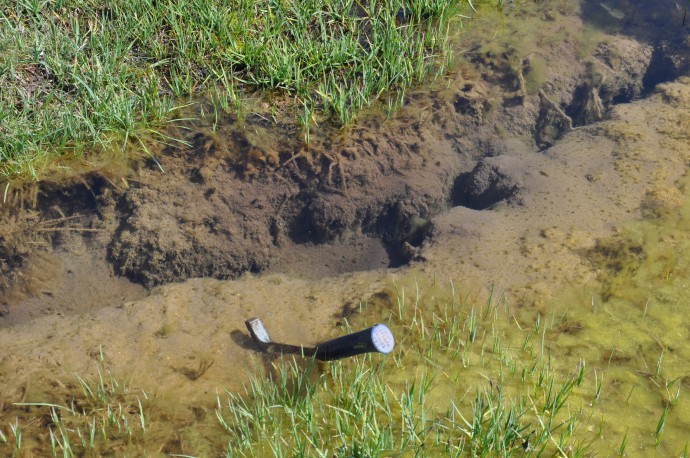 Mud eruption on a landslide… 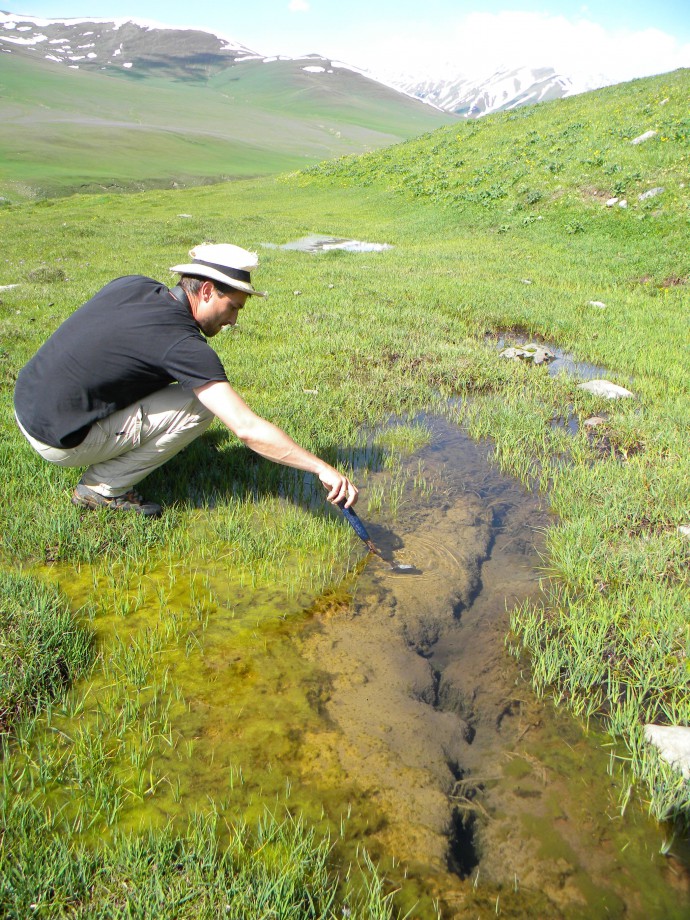 A hammer for scale, please! 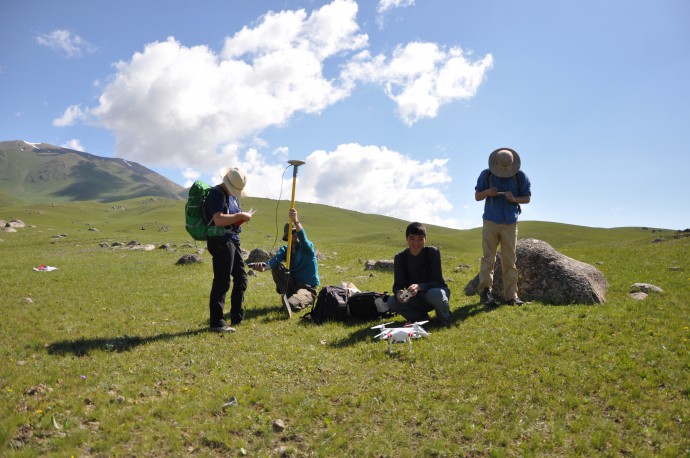 Preparing the DGPS for offset measurements.

A big thank you to our field crew, the great drivers and our cook!

The EwF Project is co-funded by NERC and ESRC. Read the EwF blog and follow the EwF Project on Twitter! Also check out the Twitter accounts of the Earth Sciences Departments in Cambridge and Oxford!

This research was conducted within the framework of COMET, the Centre for Observation and Modelling of Earthquakes, Volcanoes, and Tectonics, funded by NERC.

Preparing the DGPS for offset measurements.

A hammer for scale, please!

Mud eruption on a landslide…

Not an earthquake effect

Taking aerial imagery with a drone

A huge landslide that occurred during the 1992 earthquake

The 1992 surface ruptures in the East

An alluvial fan in the Suusamyr valley.