Our colleague Paolo Galli is in the epicentral area of the M6.6 Italy earthquake and he sent us some amazing images. I’ll just reproduce them here without further comment, they speak for themselves. Captions by Paolo. Thanks a lot Paolo, and stay safe! 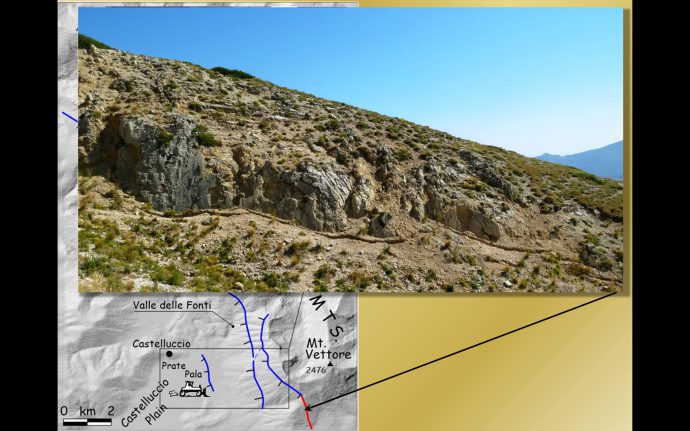 Here is the surface faulting of the Central Italy earthquake of August 24 (Mw 6.0). The photo was shot at the southern tip of the Mt Vettore normal fault, which was trenched some years ago by Galadini and Galli (2003).

And this was the paper: 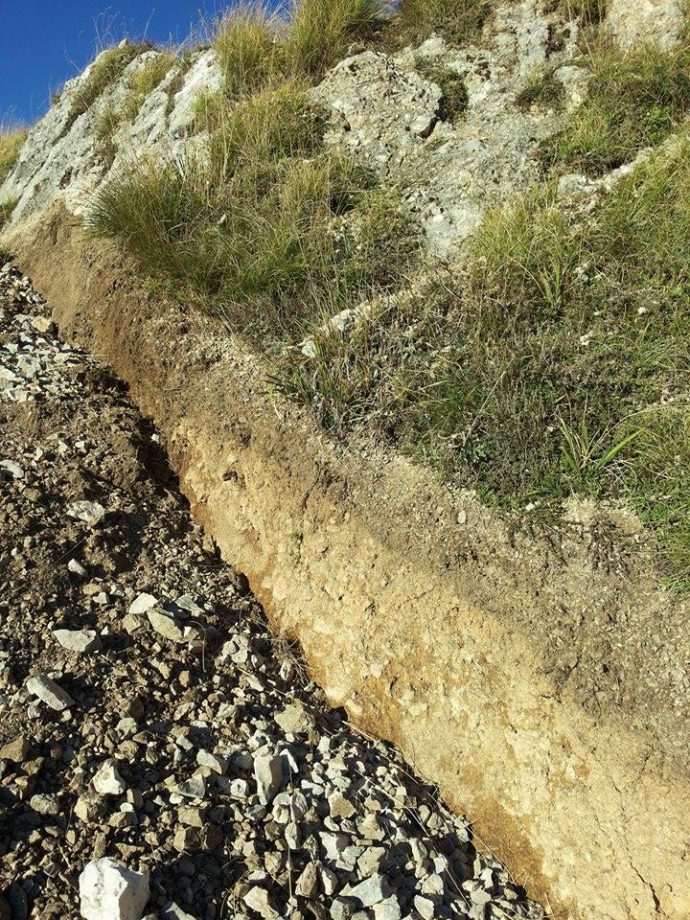 Here is the surficial slip along one of the synthetic splays of the Mount Vettore fault (Mw 6.5 of today in central Italy) 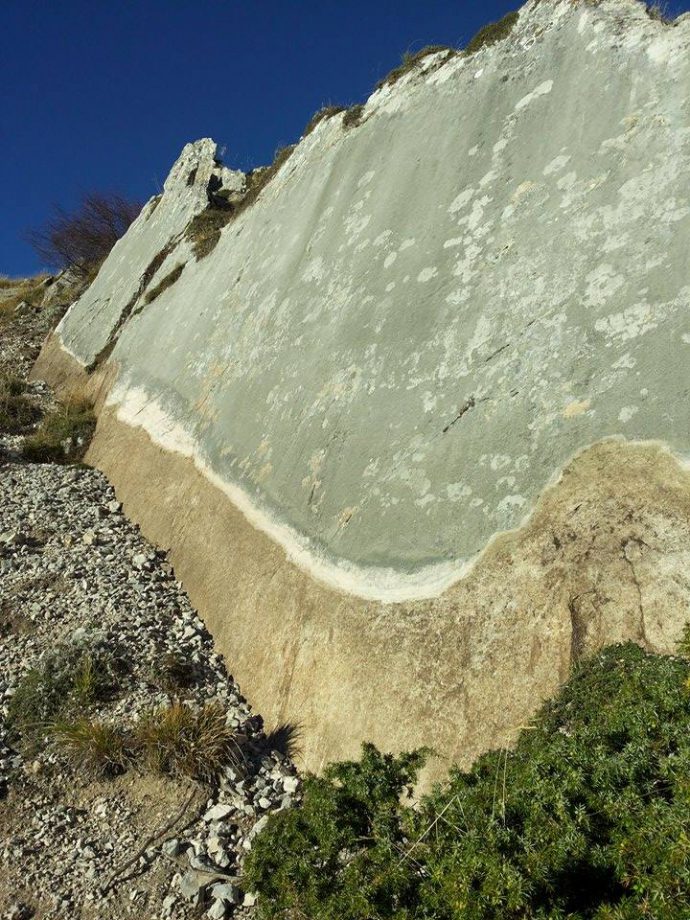 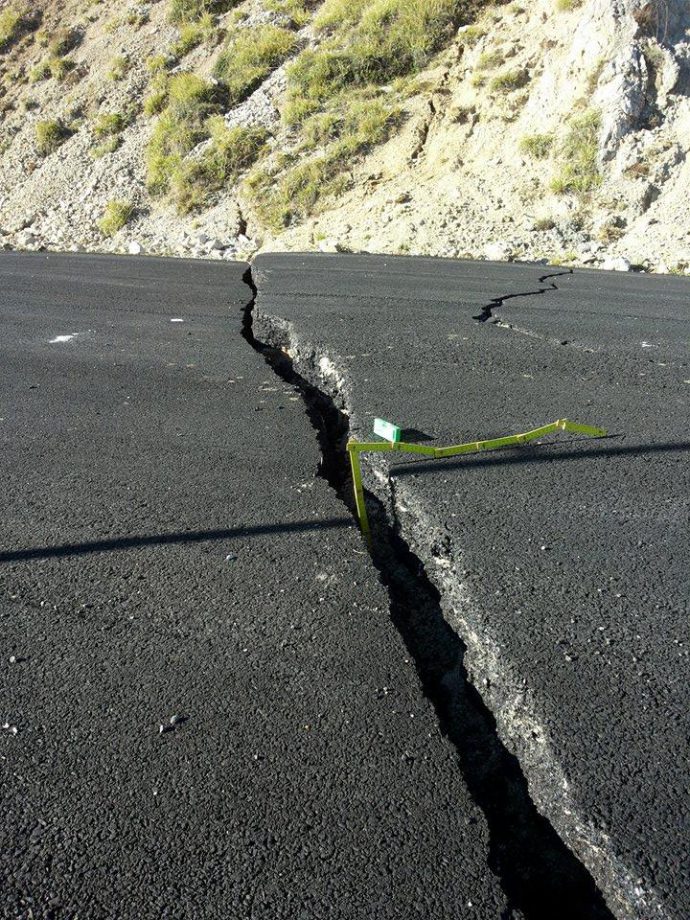 11 cm of slip across the road already ruptured on August 24 Mw 6.2 event. The road was restored and cut today again 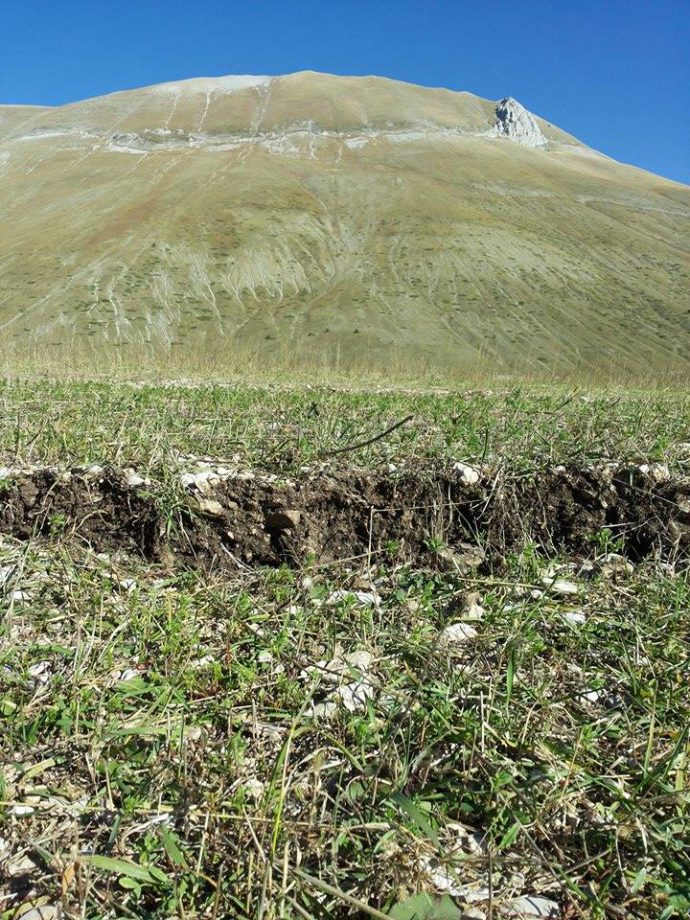 Surface faulting along the splay running in the Castelluccio Plain. Here Galadini & Galli (2003) opened three trenches and found evidence for repeated events in the Late Holocene, the last one before the 6th cent. AD. Behind the Vettore slope with the surface faulting along two other splays 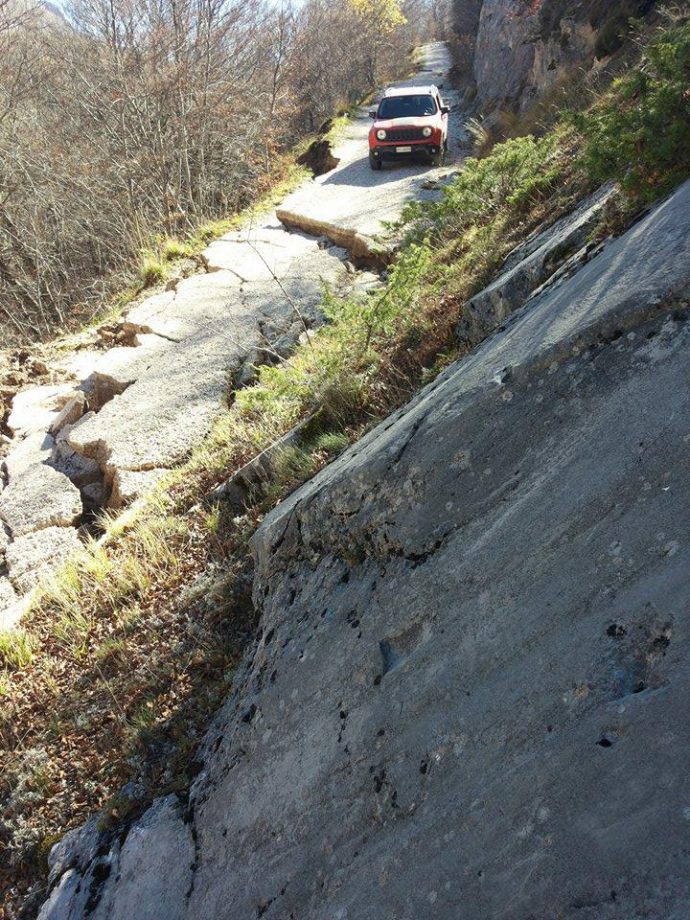 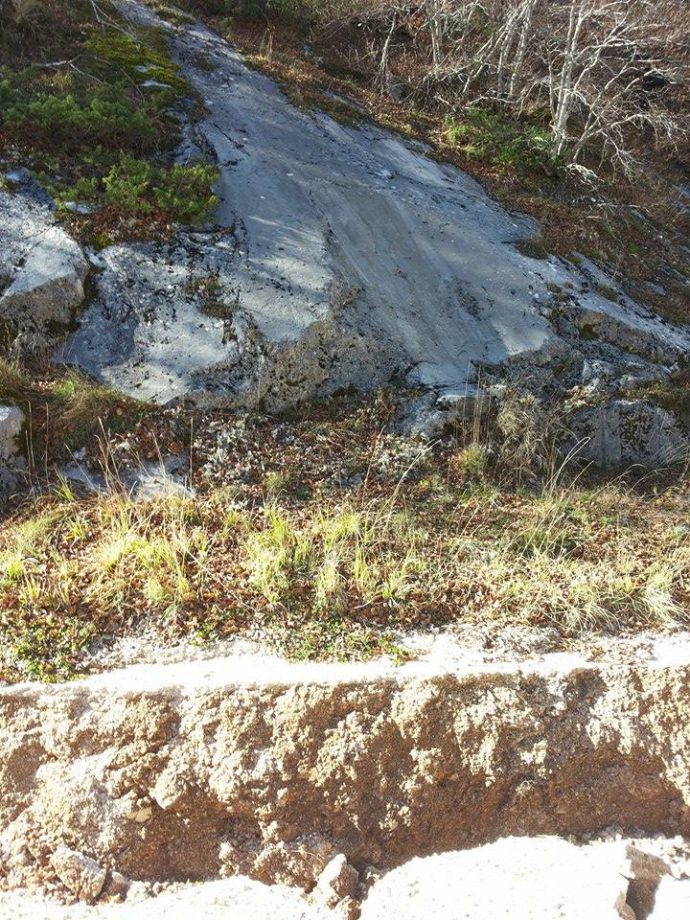 The offset at the bottom of the slickenside along the antithetic splay. 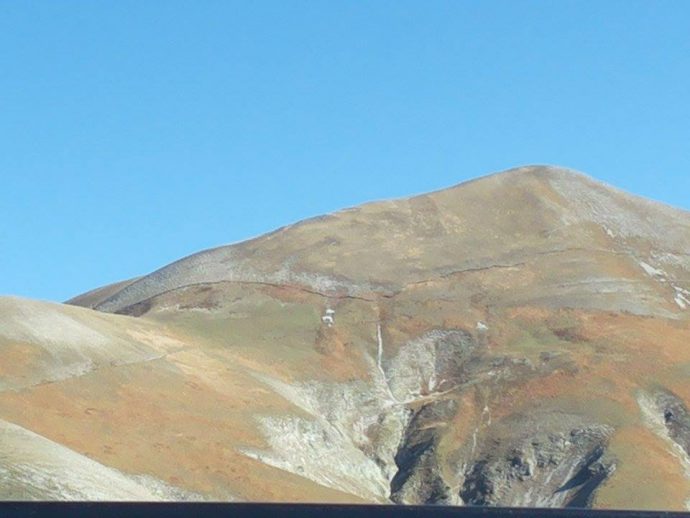 Impressive faulting along the northern segment of the Vettore system 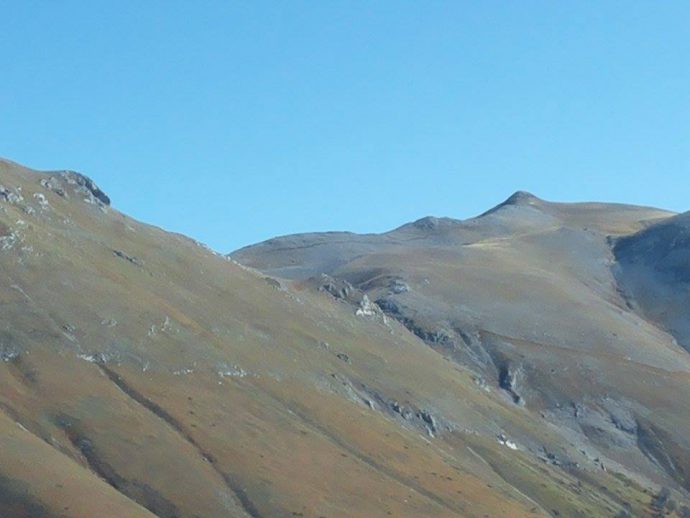 Faulting along the Vettore slope 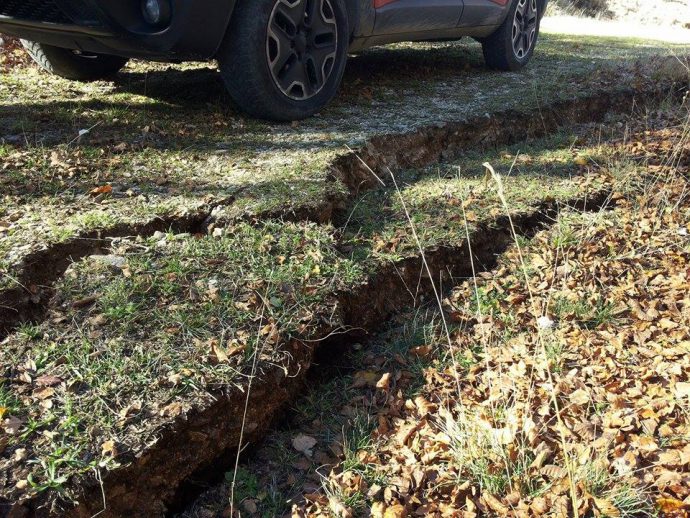 For more first-hand information follow Laura Gregory and Luke Wedmore on Twitter. They are in the area and they are busy laserscanning the ruptures.