In this week the 8th International Symposium on Eastern Mediterranean Geology started in Mugla/Turkey, our colleague Ersen Aksoy is one of the major organizers together with his colleagues and teams from the Mulga University, many sessions with interesting talks are scheduled, the programme lists many interesting talks on paleoseismology of the Aegean area and Turkey, and the Levant area. Yesterday, the meeting strated with keynotes from Celal Sengör (on the eastern Mediterranean tectonic framework and deformation history) and Iain Stewart (on: Between a Rock and a Hard Place: Communicating Geology to Society). Then the individual scientific sessions started with presentations on….

the Quaternary Geology of the Eastern Mediterranean, on fault activity and glaciations, notches and more.

Now some impressions from a very nice and familiar meeting in Mugla perfectly organized by Ersen Aksoy (the man on the left in the next photo) and his team, 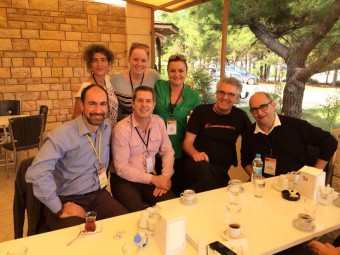 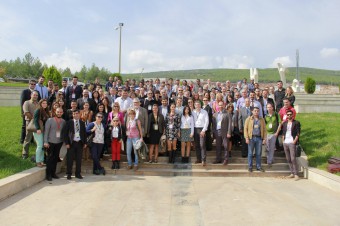 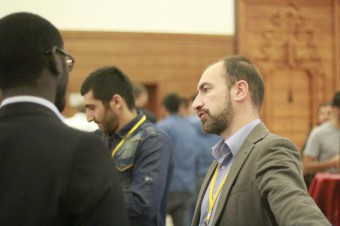 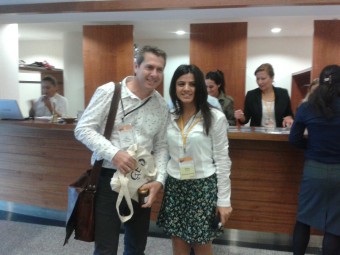 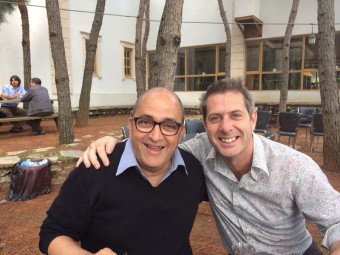 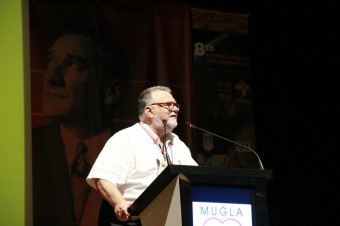 Celal Sengör during his talk 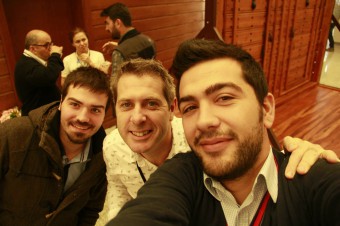 A “selfie” with Iain, while Mustapha is enjoying his coffee 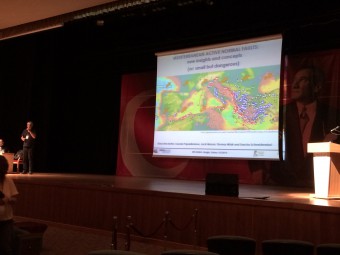 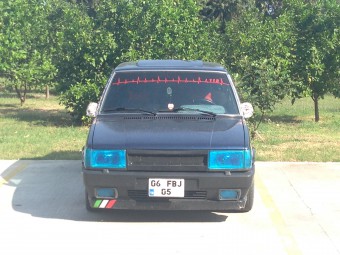 The Paleoseismicity Mobile found in Dalaman, please notice the seismograph on the windshield (extra posted for Christoph)