The second day of the meeting revealed very nice and interesting talks of the Korean geologists and paleoseismologists, which was an excellent preparation for the upcoming post-meeting field trips on the following days. Talker of the day was Dr Tom Rockwell, he gave three talks and lectures, however one as replacement for Bill Lettis, who wasn´t able to come to Korea. Before dinner a traditional Korean drum and percussion show opened our ears and eyes for this beautiful and sometimes mysterious country. This closing dinner outside Busan was very special, in a kind of museum with a terracotta choir of a million voices, and….

we enjoyed the meal, and 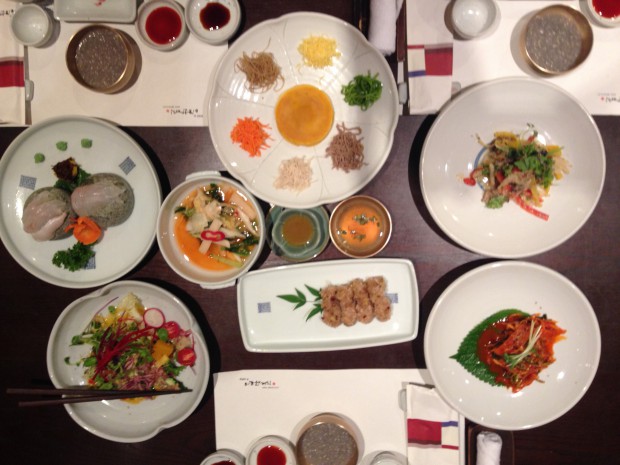 prepared for the next day and for the excursion.

Here are some impression from the excursion without much explanation, the excursion guide book will be published here in the next few days. 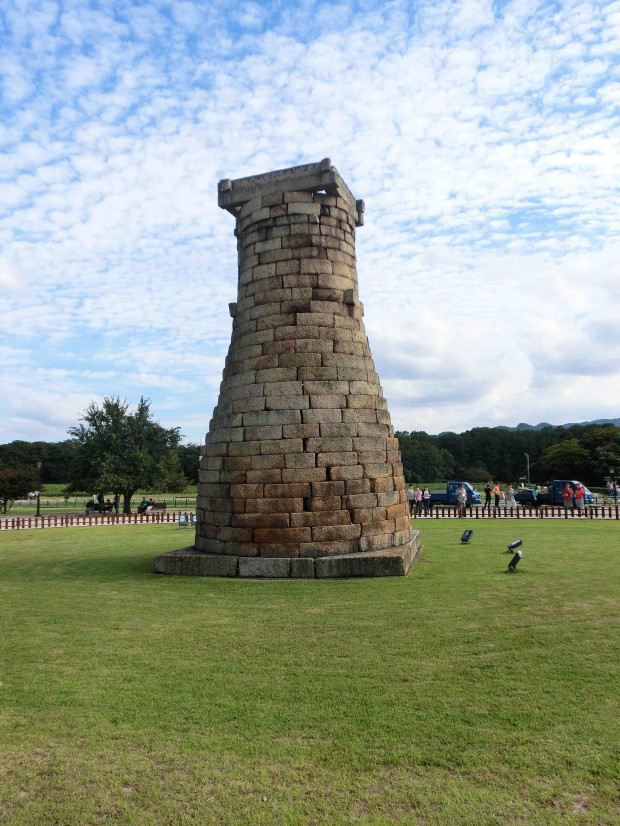 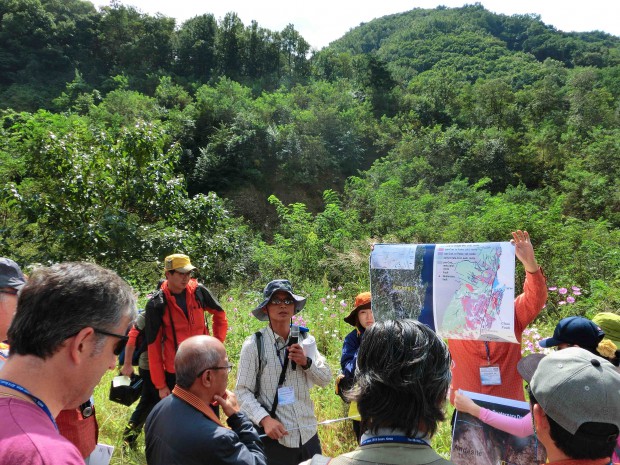 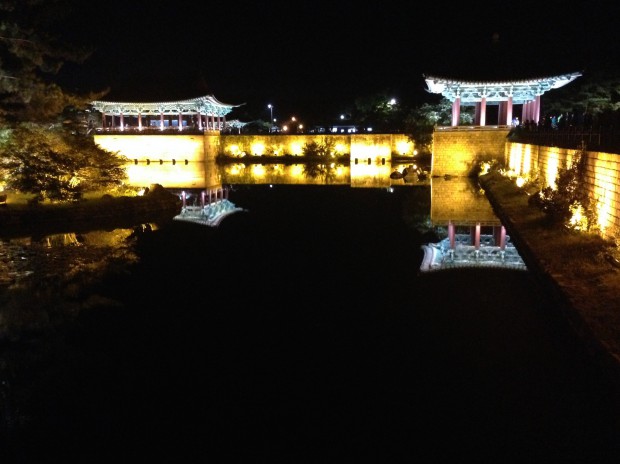 Finally, we can summarize, we never had a PATA meeting that was so excellently organized!

Thank you to Professor Young-Seog Kim, Dr. Jin-Hyuck Choi and their marvellous team of student helpers!

Everybody enjoyed staying in Korea and the friendly and beautiful atmosphere during the Pata-Days. 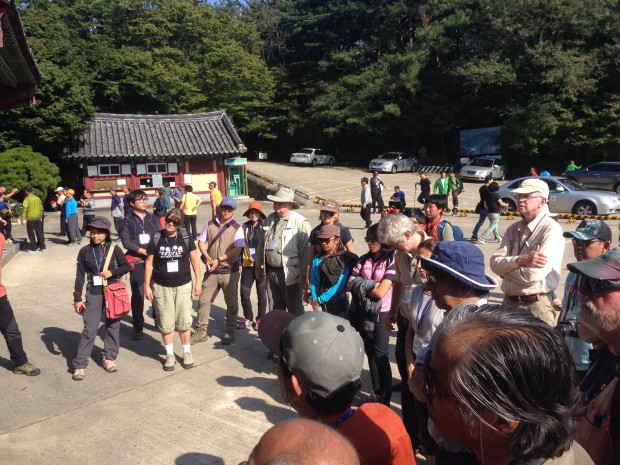 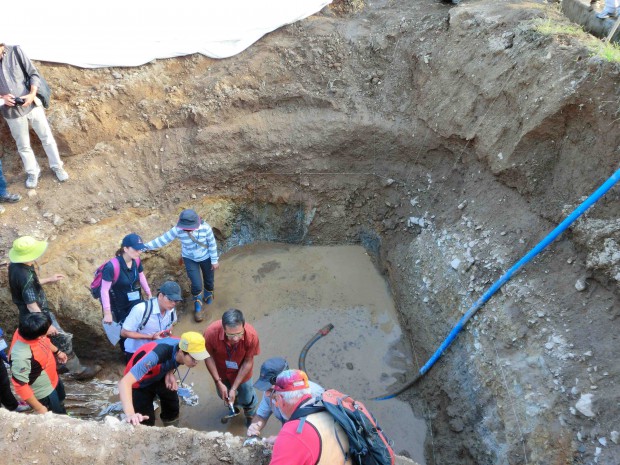